In early November, Bethel United Methodist Church in Brandenburg, KY heard of a special need that Red Bird Missionary Conference of eastern Kentucky had - 229 children in 11 churches needed a "Santa" to brighten their Christmas. The Bethel UMC United Methodist Women took it to heart and organized the Red Bird Christmas Shoebox Mission 2017.

Bethel UMC became the hub for boxes from all of Heartland District. Knowing this was a monumental task, they spent time in prayer and began communicating the need with fellow United Methodist Women in the Heartland District. There was a generous response, and on December 11 and 12, the Bethel UMC fellowship hall was filled with Christmas shoeboxes tied with brightly colored ribbons. Each box was filled with toys and tagged for children and youth up to age 18.

On Friday, December 15, several UMW and members of Bethel UMC took a U-Haul trailer full of shoeboxes to the Red Bird Missionary Conference headquarters. Not only did they fulfill the request for 229 shoeboxes, but they went above and beyond by 140, for a total of 369 Christmas shoeboxes donated to children and youth in need! 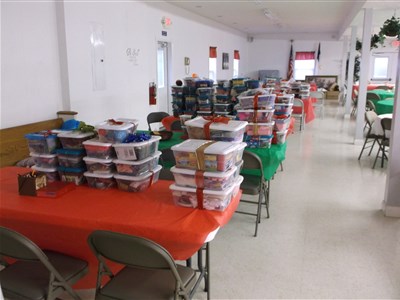 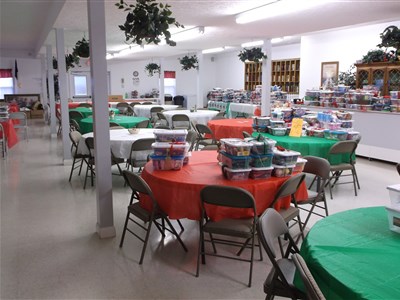